Welcome to the annual meeting of GEBF!

Even though it has to take place online, we welcome you - at least virtually - to the world heritage city of Bamberg! We are happy to introduce the city and the most beautiful activities of Bamberg to you here, and will try to make further offers for you to get to know during the online conference.

Historical buildings, sights and history in the World Heritage Site

in and around Bamberg 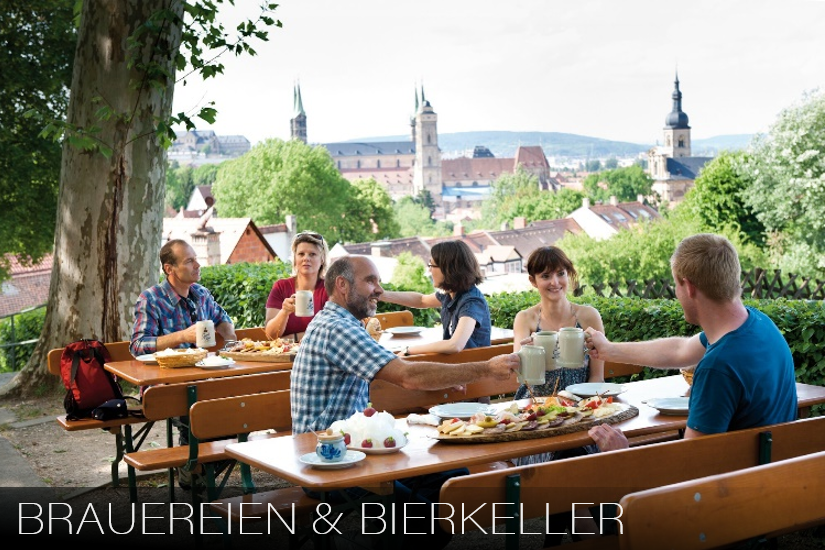 In the Bamberg city area and surrounding countryside, more than 70 breweries brew more than 400 different types of beer. These include not only the traditional beers. From Rauchbier to Franconian Kellerbier, from “Ungespundetes” to Bockbier - Bamberg’s family-owned breweries offer every beer lover a diverse range. Beer culture also includes going “to the cellar” in Bamberg. In the summer months, the traditional Wilde Rose or Spezial beer cellars are well worth a visit, as are the associated brewery pubs all year round.

In 2021, the Bamberg Symphony Orchestra celebrated its 75th anniversary. Founded in 1946 by members of the German Philharmonic Orchestra Prague and musicians who had to flee during the Second World War, the orchestra has since given over 7,000 concerts in 63 countries. In 2003, the orchestra became the Bavarian State Philharmonic. The current and thus fifth principal conductor of the Bamberg Symphony Orchestra is Jakub Hrůša.

One of Bamberg’s most popular cultural venues is the E.T.A.-Hoffmann-Theater. It was named after the writer, composer and caricaturist Ernst Theodor Amadeus Hoffmann, who worked at the theatre from 1808 to 1813. After a long break due to the Corona pandemic, performances have been held again since the end of May. 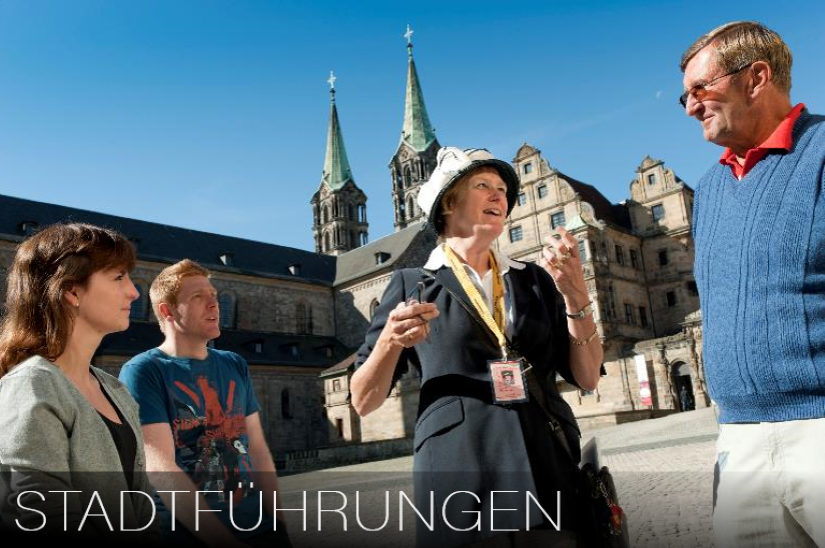 To get to know the city and life in the World Heritage Site better, there is a diverse range of guided tours and walking tours through the history, culture and culinary delights of Bamberg. In addition to typical tours of the Old Town, Bamberg also offers its visitors themed tours, such as on the history of the witch burnings. In addition, there are the city tours with the red Hop-On Hop-Off bus, night watchman tours and a variety of culinary tasting tours through the history of Bamberg’s brewing art as well as its malt houses and breweries.